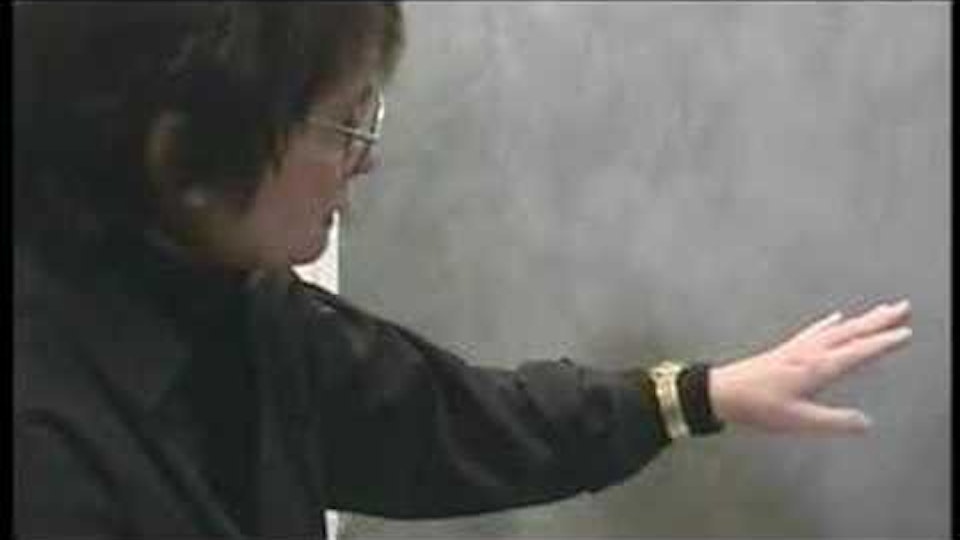 Mali Finn was one of the top casting directors in the world at the height of her career, and was Sharat's first boss and mentor in the film industry when he worked for her as a casting assistant (2000-2001).

Originally shown during her memorial February 2nd, 2008 at the Paramount Theater in Los Angeles, California. Created by Sharat Raju with help from Emily Schweber and the Finn family.